Why are EVs so expensive? 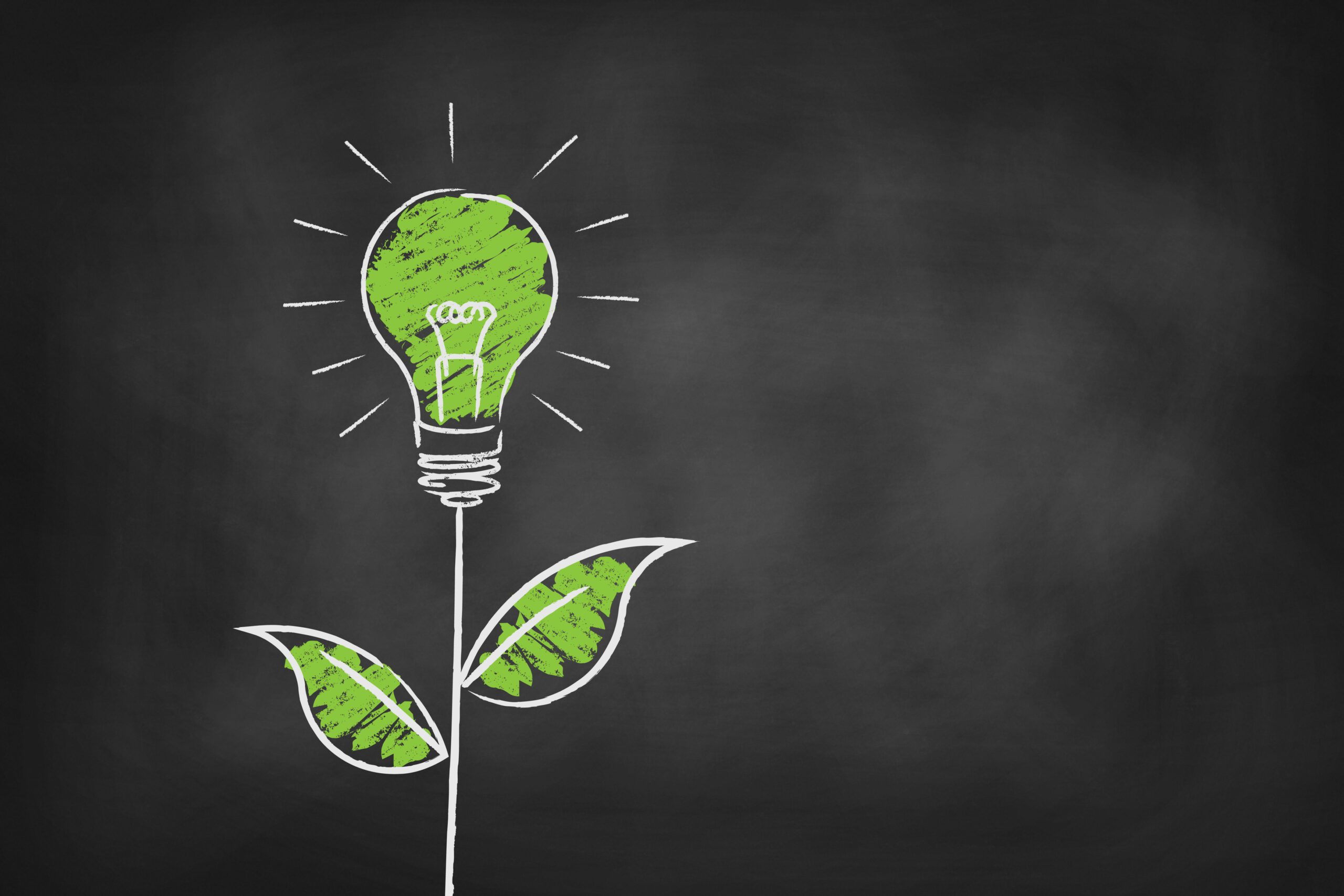 Costs of manufacturing an EV Vs a petrol or diesel car

In the main, EVs are more expensive than non EVs  because the battery and motor cost a lot more than an internal combustion engine (at this moment in time!). However with production costs falling, even now the cost in owning an EV can work out cheaper than an ICE thanks to the fuel cost per mile. As we will show later, currently you can save up to £1,308 or so per year in fuel costs (based on 12,000 miles of driving).

The increased cost of an EV is largely down to the cost of the rare metals involved, but also in the manufacturing of the batteries. In 2020 prices, the battery and motor of an average priced EV costs the car maker around €10,700 (£9037, as against just €5,000 (£4223) for the engine and gearbox of an ICE vehicle. Why are Batteries Getting Cheaper?

The first reason that EV batteries are getting cheaper is economies of scale. Due to demand, vast gigafactories are being built around the world that can make batteries at an ever cheaper cost due to the margins falling.

Though economies of scale are a major factor, battery chemistry and construction is a battleground among manufacturers. A classic example is Chinese battery makers BYD designing a new shape of cell that can make the less energy dense Lithium-Iron-Phosphorus (LFP) chemistry cells into a denser battery. The BYD Blade battery achieves an energy density of 176.1Wh/kg which is less competitive on energy density than the batteries used in luxury cars, Nickel-Manganese-Cobalt (NMC) chemistry that achieves typically 220Wh/kg. This amounts to a 20% less power density but given the benefits of LFP, these are sacrifices worth having.

LFP batteries have a lot of other qualities that are being heavily pushed by Tesla’s Elon Musk. They can be rapid charged to 100%, unlike NMC and require fewer safety mechanisms as their chemistry is more stable – LFP batteries are less prone to fires. Having less in the way of active cooling systems and packaging to prevent fire, reduces the weight and cost involved further.

Other chemistries – notably ones involving sodium rather than lithium and solid state – will come into use in the coming years. Battery chemistry is the trillion dollar Holy Grail of EV manufacturing of the future!

Due to the costs involved – and the prices that EVs must sell for to make a similar margin to that of ICEs, you can imagine that senior management of the car makers aren’t that happy. Tesla has undoubtedly driven demand – have you noticed the word that the current models made by Tesla spell S, 3, X, Y?! Yes, Mr Musk wanted to make EVs sexy!

Other manufacturers have dragged their heels. In September 2021, Akio Toyoda, CEO of Toyota famously ranted about Japan’s drive to making EVs by 2030. He said, “In achieving carbon neutrality, the enemy is carbon dioxide, not internal combustion….” Toyoda also claimed that the changeover would cost Japan’s car making industry 5.5 million jobs.

Where Toyoda may have been not entirely truthful, his outburst is probably emblematic of car brands’ leaderships’ thinking on the matter. Under Donald Trump’s presidency, major car manufacturers lobbied for a rollback of emissions legislation ahead of his policy announcement in 2020. Though Tesla has now become the biggest car manufacturer in terms of market capitalisation in the world, other companies are moving over reluctantly, both forced by government regulations and taking government handouts. The boom in EV manufacturing has been led by Western and Chinese governments who have manipulated the market through regulation and tax breaks.

Both the UK and EU have banned new EV sales by 2030 (though not the huge 2nd hand market). At the moment there’s a big rush to encourage OEMs to locate R&D facilities in countries. Including the UK government providing tax breaks to encourage car makers to stay here or build new plants. If you see the name ‘Innovate UK’ , that’s a ‘magic money tree’ that feeds all sorts of electric vehicle companies ‘fruit’ these days!

Given the steep costs involved in making new EVs, affordability is a problem. The best data shows that a new EV will cost 38% more than an equivalent ICE vehicle. The same data suggests that a one year old used EV will cost £10,000 more than an ICE equivalent. While new EV sales are being led through Benefit In Kind (BIK) incentives, the drive to EVs on the part of private individuals are largely led by those who want their transport to be less impactful on the climate. Given the costs involved in buying new, it may come as no surprise that company fleets tend to drive new EV registrations. As you can see in the bar chart above, 67% of new UK plug-in car registrations were done by businesses and for company fleets in 2020. These were led in a large part by Benefit In Kind tax incentives and environmental, social and governance (ESG) targets. That leaves 33% of new car sales to the general public.

BIK is the tax someone pays who has been given a company car for use at home and at work. It is a tax on a company perk. With company car sales leading new car sales in the UK, the government offers preferential BIK rates to incentivise greater EV sales here.

The incentives, promised at least until 2025, are significant. Let’s compare two cars of equivalent list price – a basic Tesla Model 3 and a BMW 3 Series for an employee paying tax on the 40% band:

As you can see the employee given a company car will save nearly £12,000 by choosing an EV over an equivalent-priced ICE over three years. As such, this has been a significant incentive for company car users to go electric. Add in the fuel savings and you soon see it is almost silly not to go for an EV as a company car these days!

Across all propulsion systems, 7.53 million used car transactions took place in 2021 in the UK. That is an order of magnitude higher than the 175,000 cars registered as new in the same year. This is where the next frontier in EV sales lies, as more and more used EVs come on the market that are sold by businesses and people who want a new vehicle every year or so.

Society of Motor Manufacturers and Traders (SMMT) data shows that in 2021, used EV leapt by 119% to just over 40,000. Given that 24,000 new EVs were sold in the same period, a significant number of those will come on the market in the coming couple of years.

Once more, new EV sales are going to see double digit increases again in the next couple of years so more and more EVs will be available for the used market in times to come. That means, more cheaper ones too.

With the amount of used car sales dwarfing that of new car sales, there is a lot of lobbying in the industry to offer incentives for buyers to purchase used EVs. Currently no such plans have been announced by the UK government, though with lobbying for EU governments for the same, the issue isn’t going away. In the next few years we may see things change in this regard.

Are EVs cheaper to run than ICEs?

In a nutshell yes for energy consumption. Petrol and diesel prices ‘go up like a rocket and down like a feather’ and the current projections for fuel costs are eye watering and possible recession inducing..

Given an above-average annual mileage of a car in the UK of 9000  miles, the typical EV will save about £1000 annually in fuel based on a typical EV tarrif over that paid for petrol on a car that does 40 to the gallon. With taxes and insurance much lower, there is the potential for further savings to make your purchase more attractive !

EV tarrifs are offered by many utility providers are , see the EV tariff section for more details.

The Future is Electric

Whether the motives of OEMs are green or more focused on profit, it is inevitable that the future of driving is electric. Initial costs are higher (though falling) and running costs are lower, but you’ll still need to cover a lot of miles for a long time to pay back from a purely financial angle! (unless you have a company car and the BIK savings). 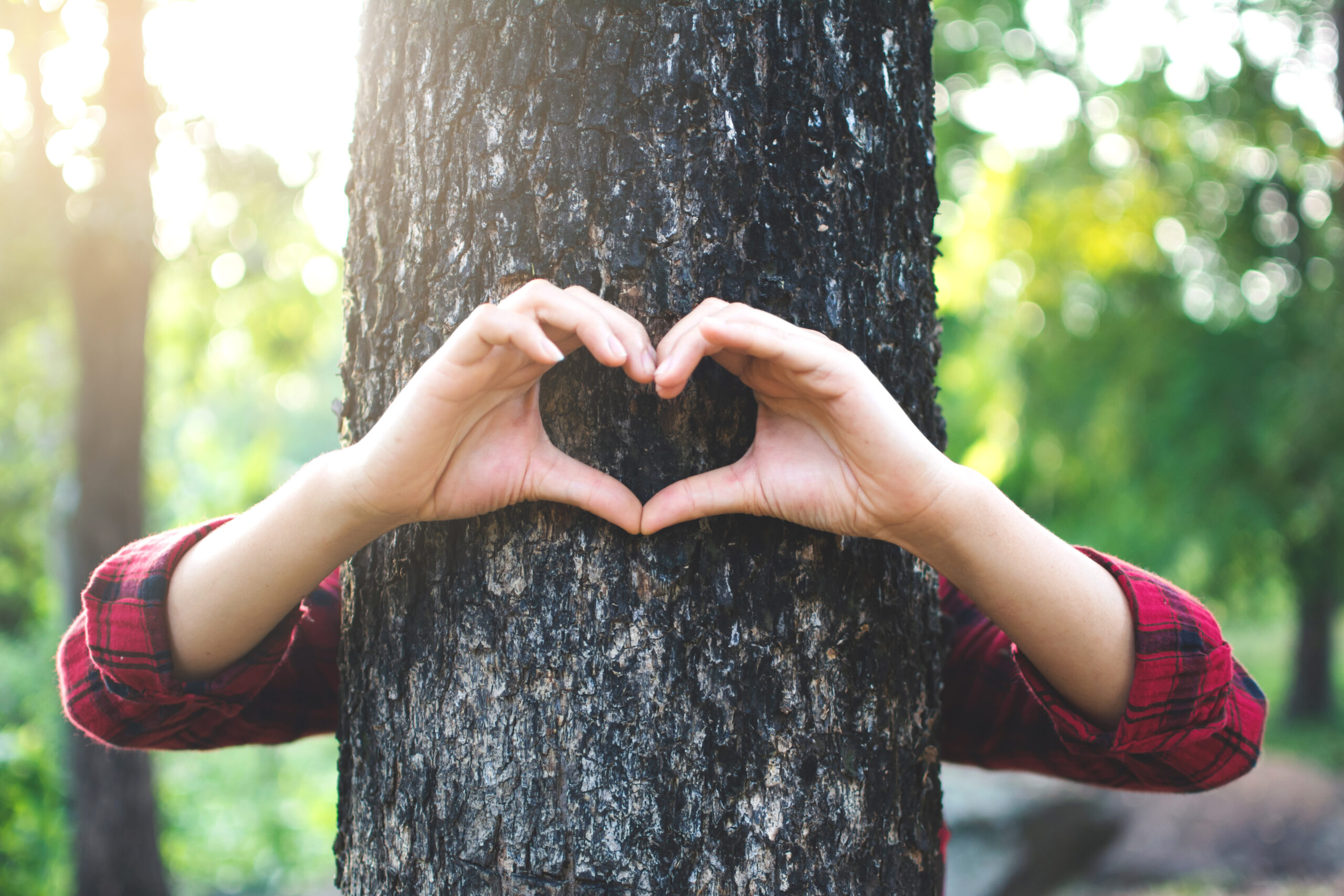